Current place of residence?
The capital city of the dirty south, Adelaide!

How old were you when you first started riding and what got you into it?
I always rode bikes growing up but I would say I took it seriously around 13 years old. I got into it through a friend who would always be riding.

Where did you grow up and what’s your hometown like?
I grew up on the Murray river in a town called Mannum, it was small but there was lots of space to grow up and get into the naughty stuff teenagers do! 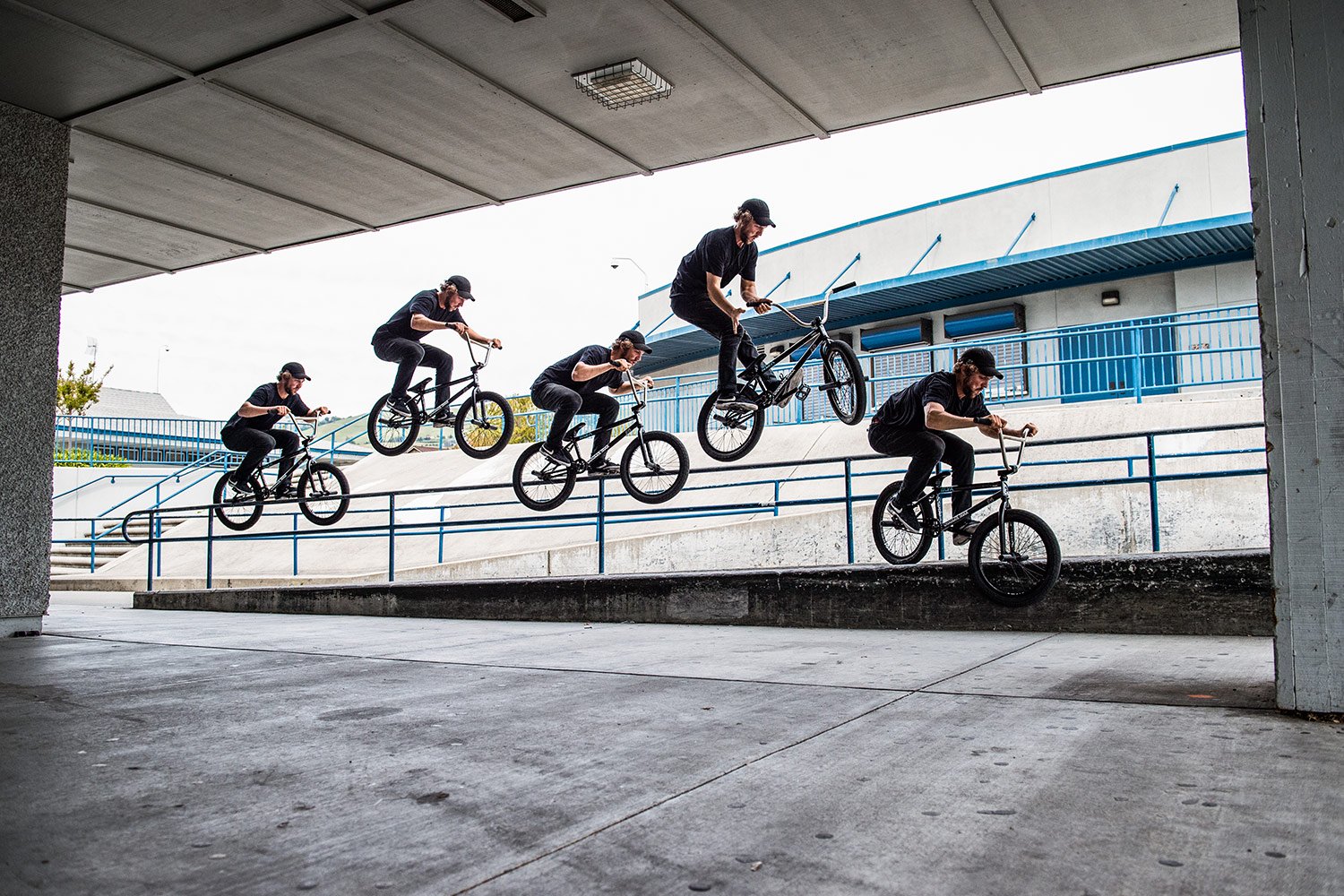 What’s your daily routine like?
I work Monday to Saturday so it’s a pretty boring routine!

Style or stunts?
Style all day.

And who do you like watching ride now?
People like Devon Smille, Dan Paley, Garrett, Alex D, Joe Jarvis, Geo Kelly, Justin Spriet, AK and anyone who is really pushing street riding in general. 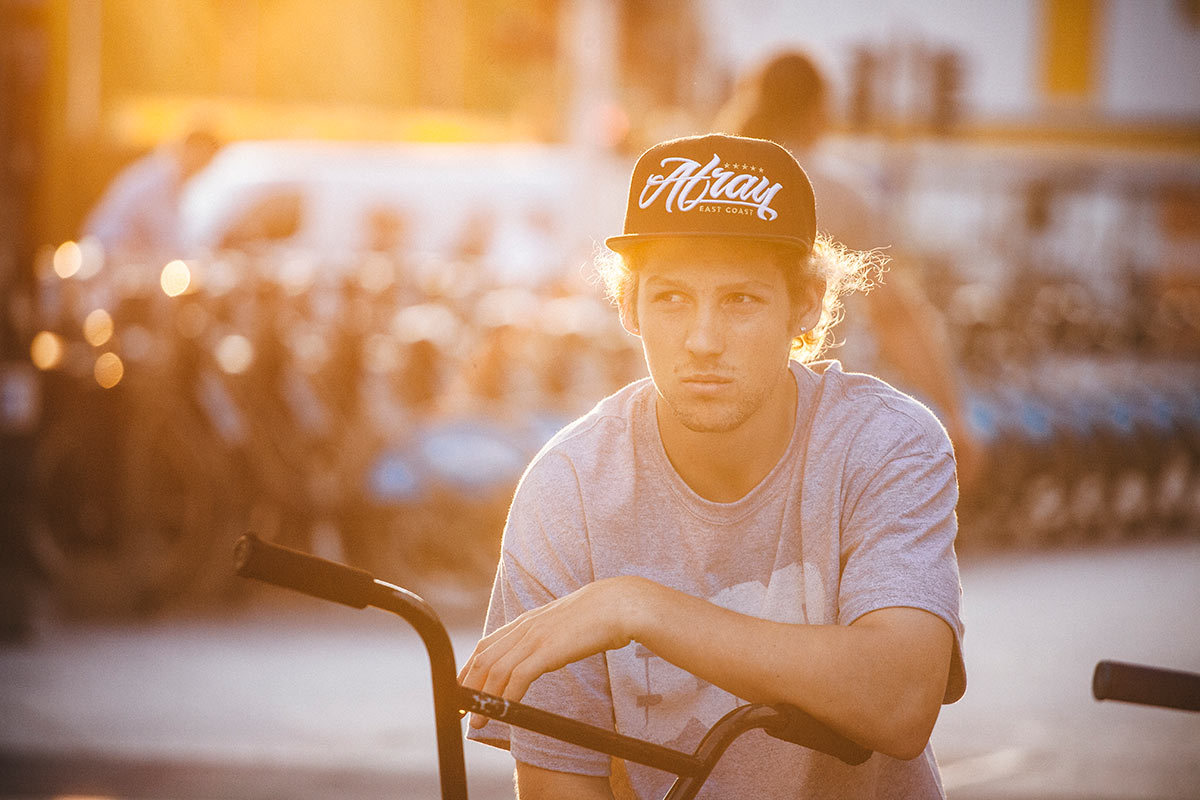 One-and-done or one-hundred tries?
One and done.

What’s the hardest you’ve worked for a clip?
There's been to many times to pin just one down haha.

Is it true you have never bought an album that isn’t rap or hiphop?
This is 100% true.


What’s your worst habit?
Probably just how unorganised I am. Haha.

What’s your thoughts on riding contests?
They make me nervous and I usually crack under the pressure but it’s so good to see the people you haven’t seen for ages.

Early start or sleep in?
LOL. 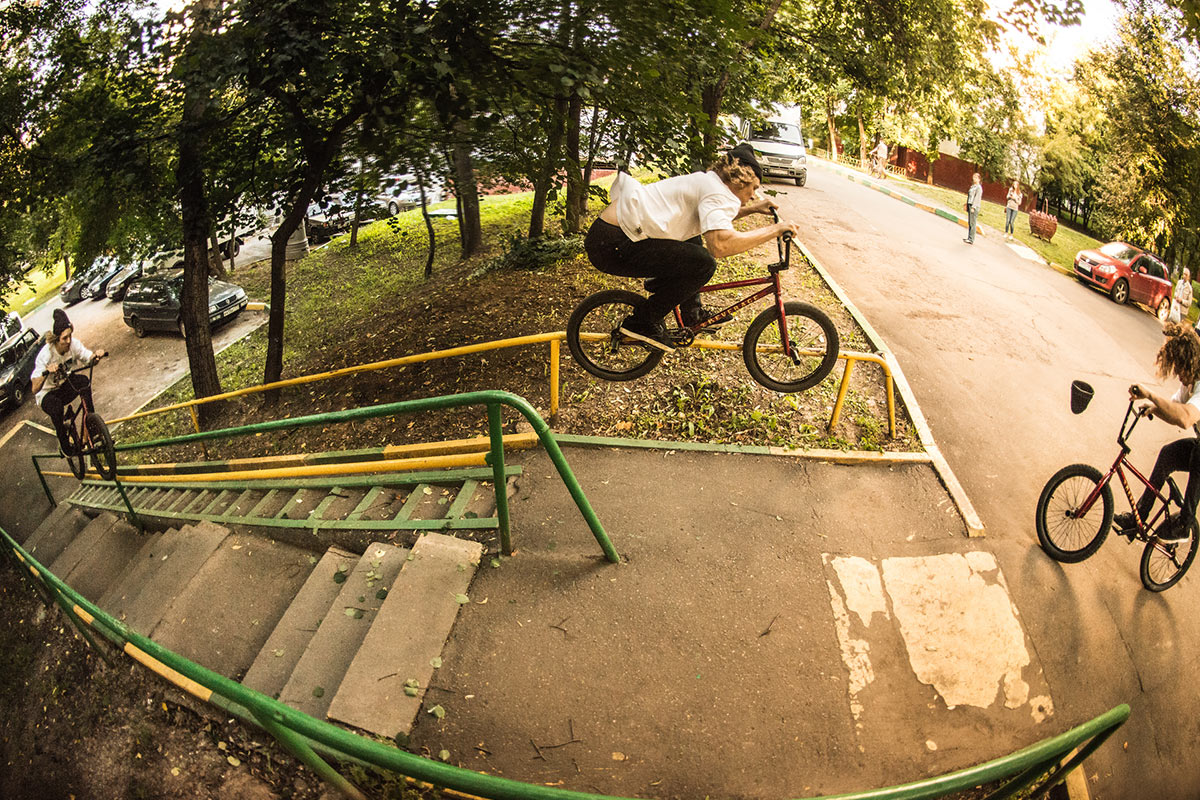 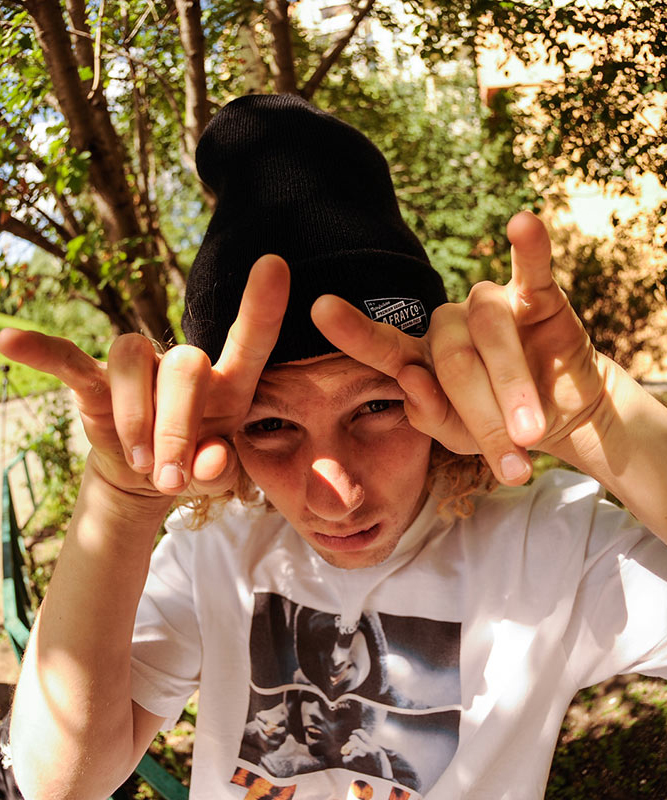 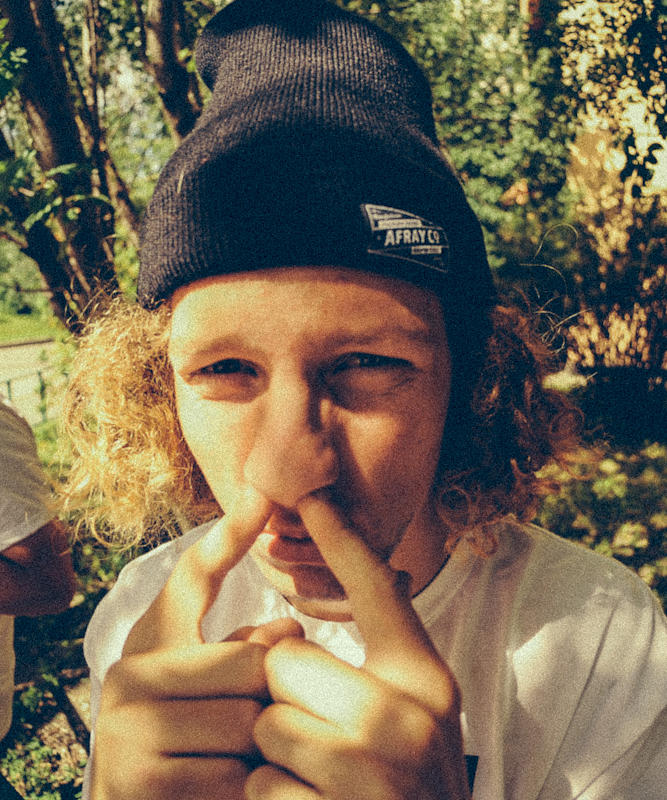 Where is the last place you rode?
Noble skatepark in Melbourne.

What does a typical BSD team trip consist of?
TOO MANY BANTS AND SALT.

What BSD frame do you run and why did you choose it?
I run the ALVX because its short and super responsive.

Any final words?
B$D FOR EVER. 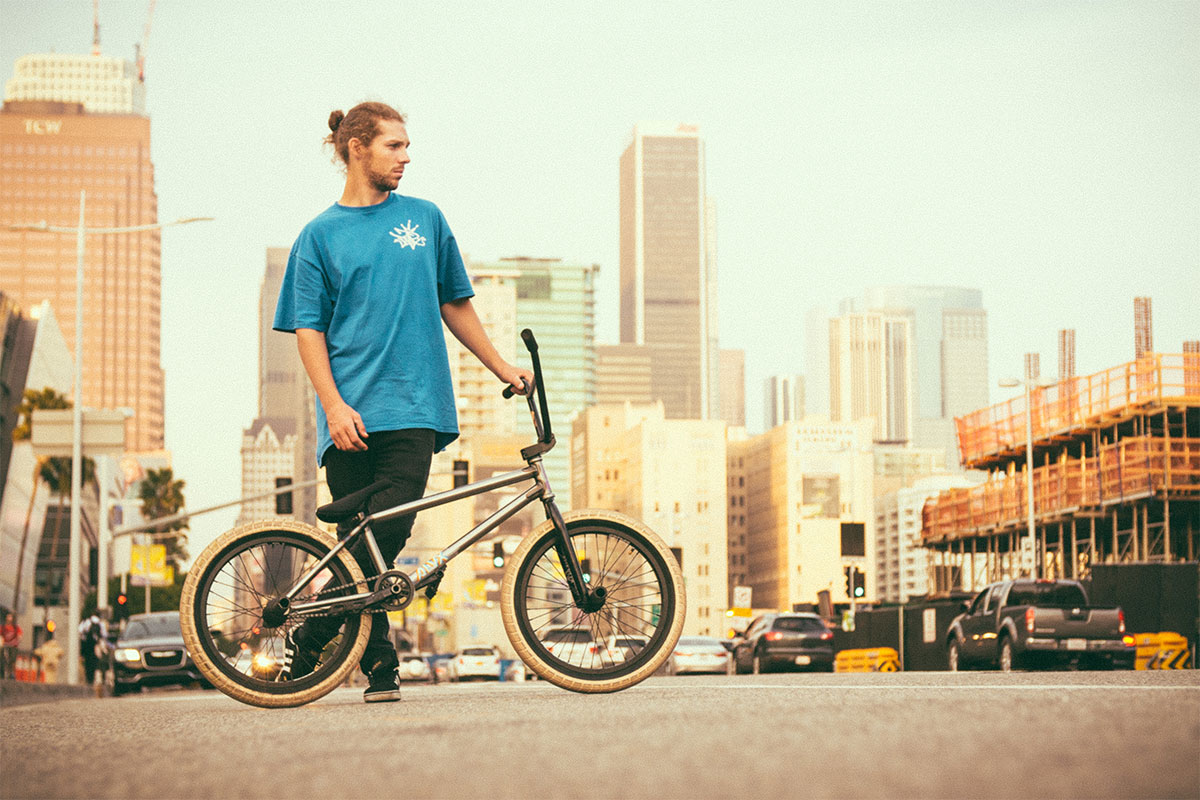 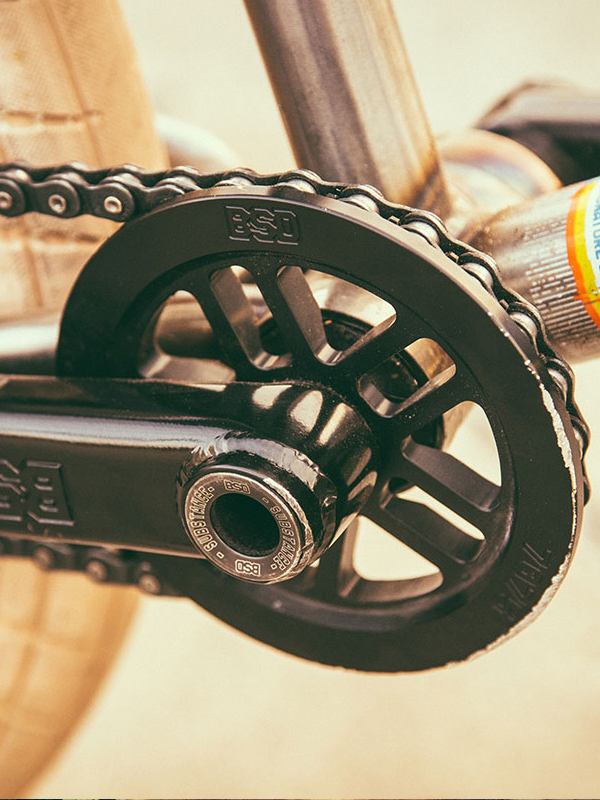 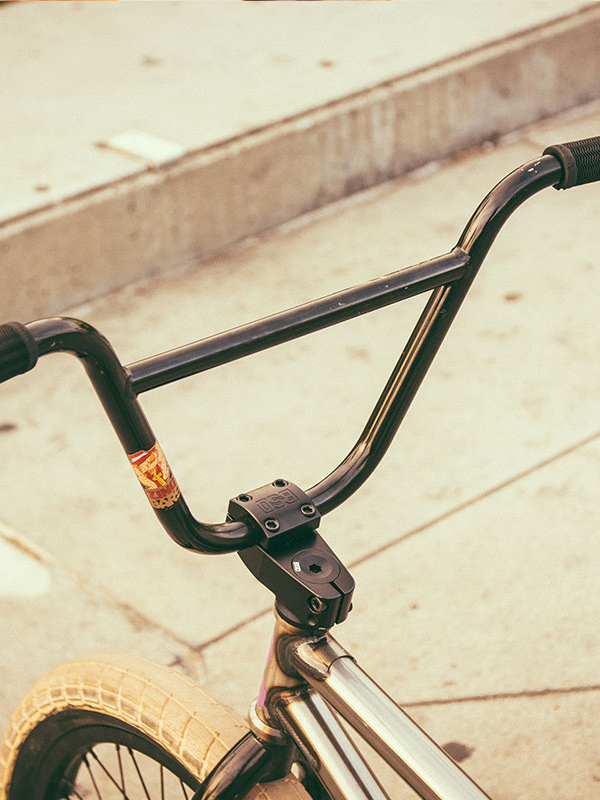 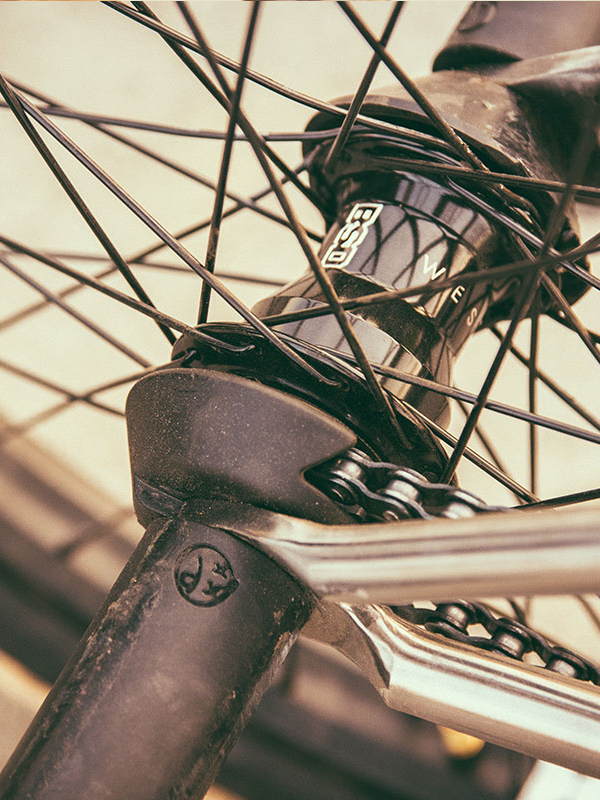 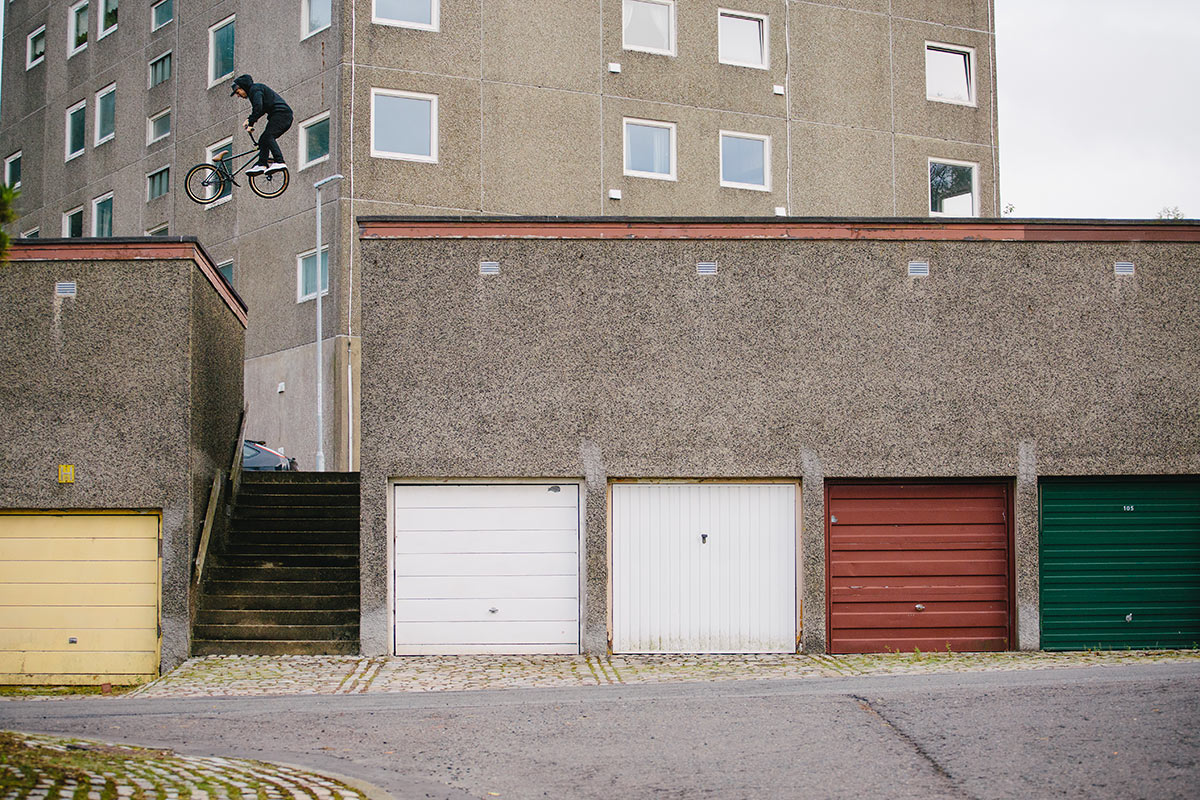 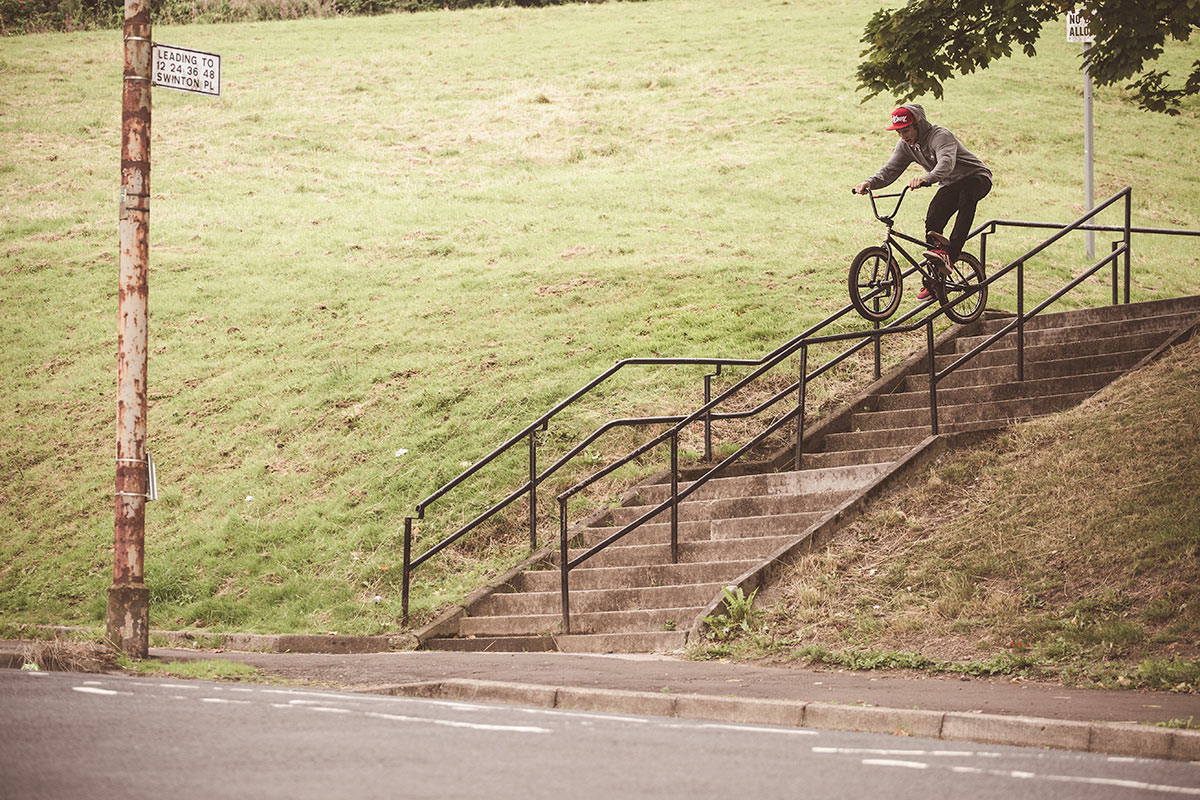 A gnarly ice on an even gnarlier Glasgow kink rail 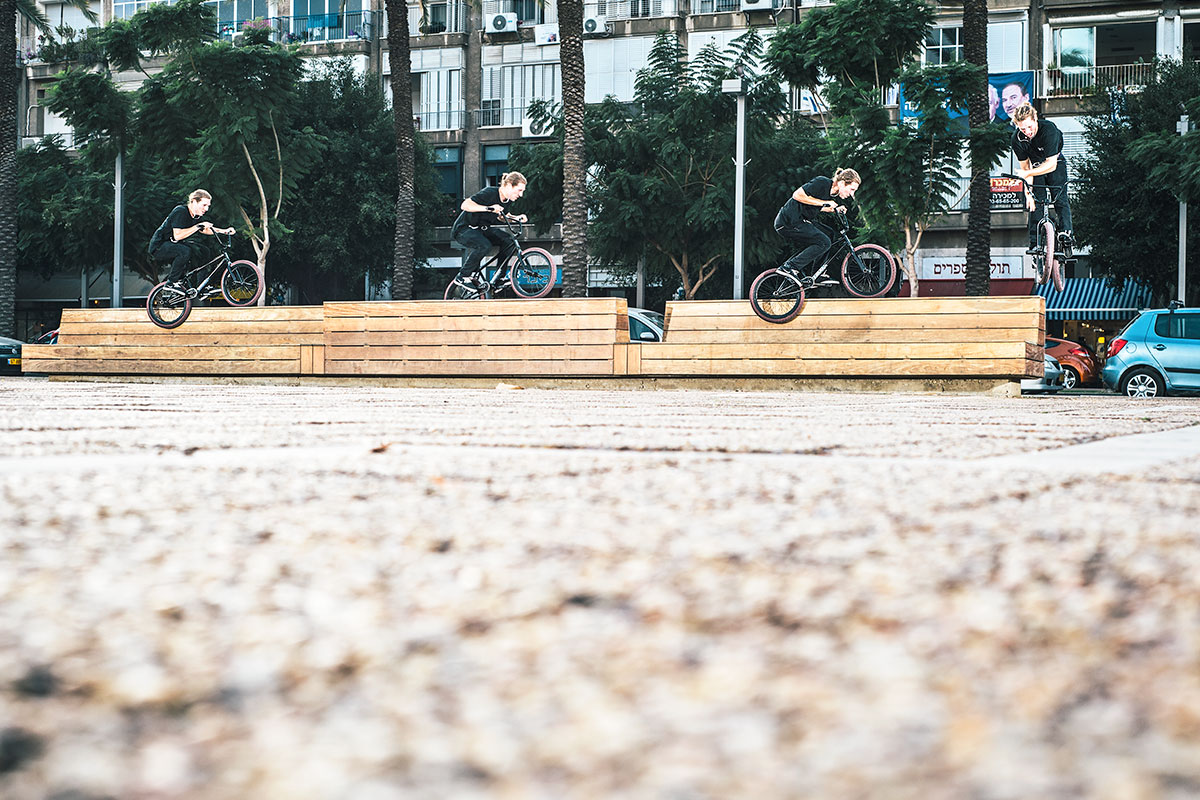