Where did you grow up and what’s your hometown like?
I grew up in Concarneau, a small city on the Brittany peninsula famous for his tuna fishing.

How old were you when you first started riding and what got you into it?
I had my first bike at 13, it was a Trek Subvert that I saw on a Josh Stricker ad. I started to ride little dirt jumps near my home and after one month there I began cruising the city and discovering how to bunny hop. 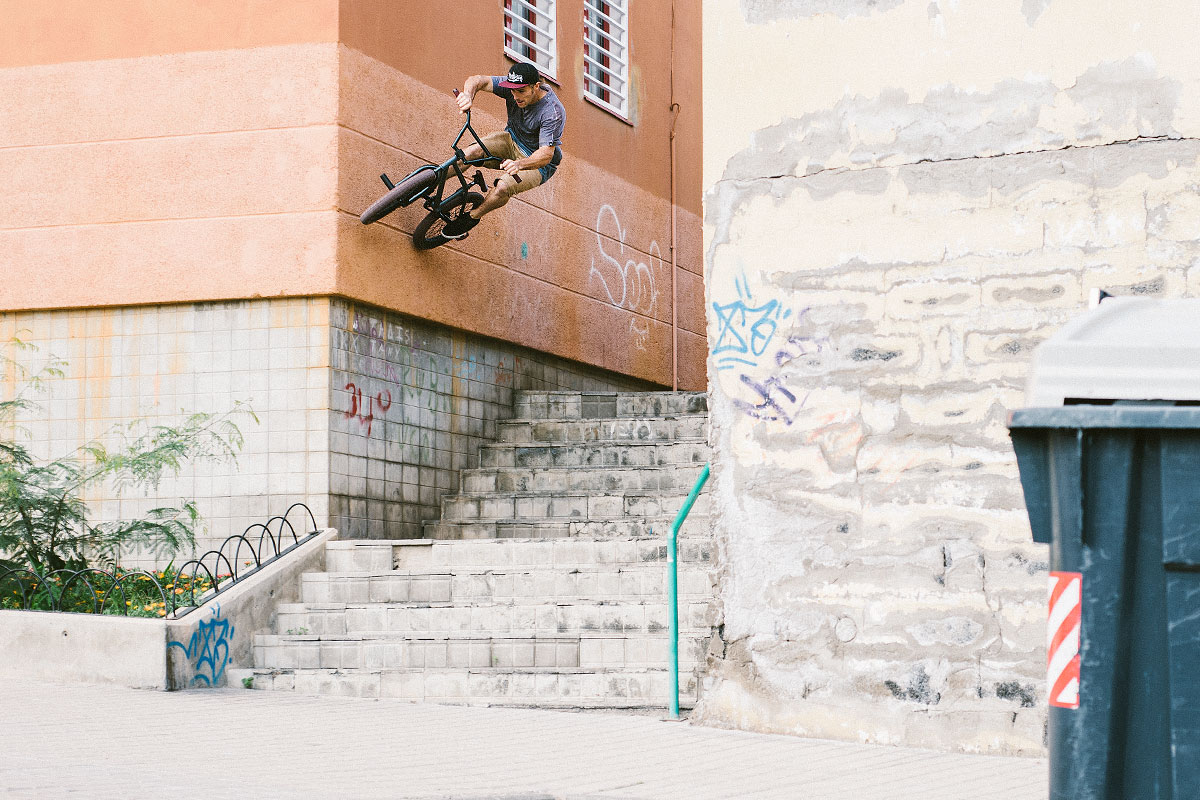 Wallride out and over the stairs. Gran Canaria. Photo Fred murray.

What was the first BMX video you owned?
The only rider of Concarneau was a flatlander who gave me the Hells Bells “On the Down Low”. Barspins, rails & gaps, too sick!

Style or stunts?
Stunts with style.

What riders originally inspired you?
The Gonz, Butcher and later Homan & Byrnes with the “Seek & Destroy”.

And who do you like watching ride now?
The same.


Where is the last place you rode?
The flat rail I set in front of my apartment.

Beer or wine?
Wine after beer.

What does a typical day for you consist of?
Wake up, I check the weather and swell by my window. If it’s raining, back to sleep, it will be a shopping or computer day. If there is swell, straight to the beach to surf as long as possible. If it’s a sunny day, let’s dive to get something to eat and ride in the afternoon street or the concrete park. Whatever, back to home for the sunset, serve a good rum and enjoy this good life .

What is your worst habit?
Smoking when I’m drunk. 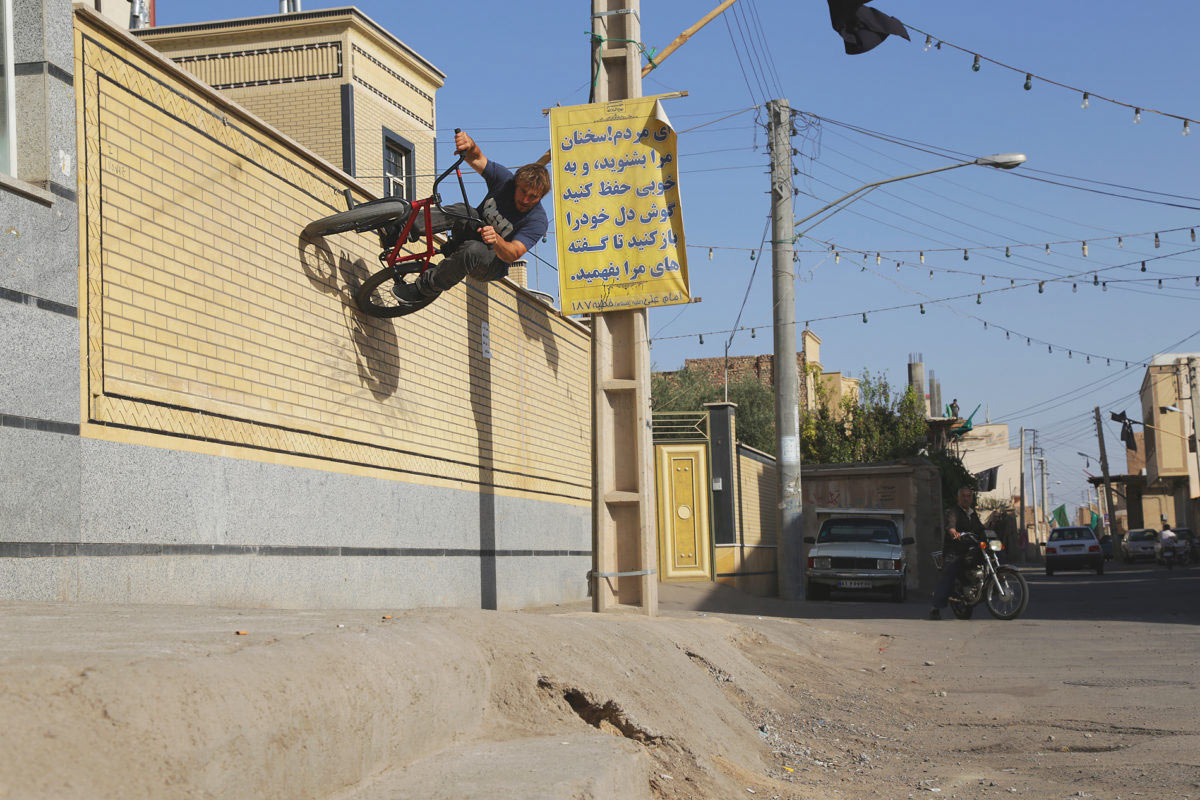 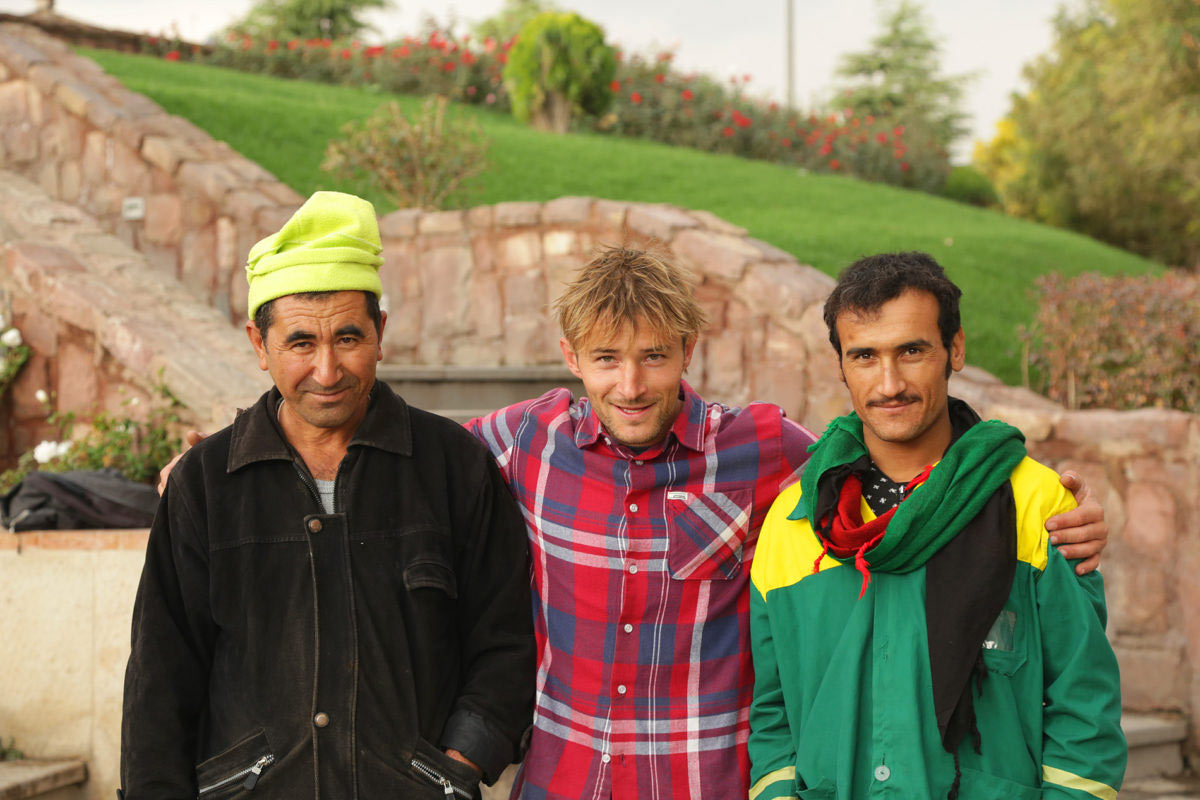 Hanging with the locals

You have travelled all over the world with your bike, what places have been the most interesting?
Morocco was one of my best experiences, discovering the Arabian’s lifestyle with this little bike, no price. The last summer in Ukraine was also one of my good memories. The best locals and super positive people where in the media they show only disorder.

What is it like being on BSD trips with a crew of UK and US guys?
Always kind of a holiday with a cool pace and super good vibes. Thanks Grant! All those young bloods are fucking awesome on their bikes!

Morocco was one of my best experiences, discovering the Arabian’s lifestyle with this little bike, no price.

In all your travels have you had any crazy situations kick off?
Fuck yeah on the last trip in Ukraine. We were with Rob Dolecki in Kiev to shot a picture on a massive pipe under a bridge and a guard came to kick me off. He was quiet so we tried to get 10 more minutes but after 5 he became nervous and took his handgun pointed it at my face. “the country is in a war, bridges are strategics so I can kill you without a problem…”. No fun!

Is there anywhere you still really want to visit?
Japan, Argentina and Ethiopia are on my list to ride. The Philippines for the waves. 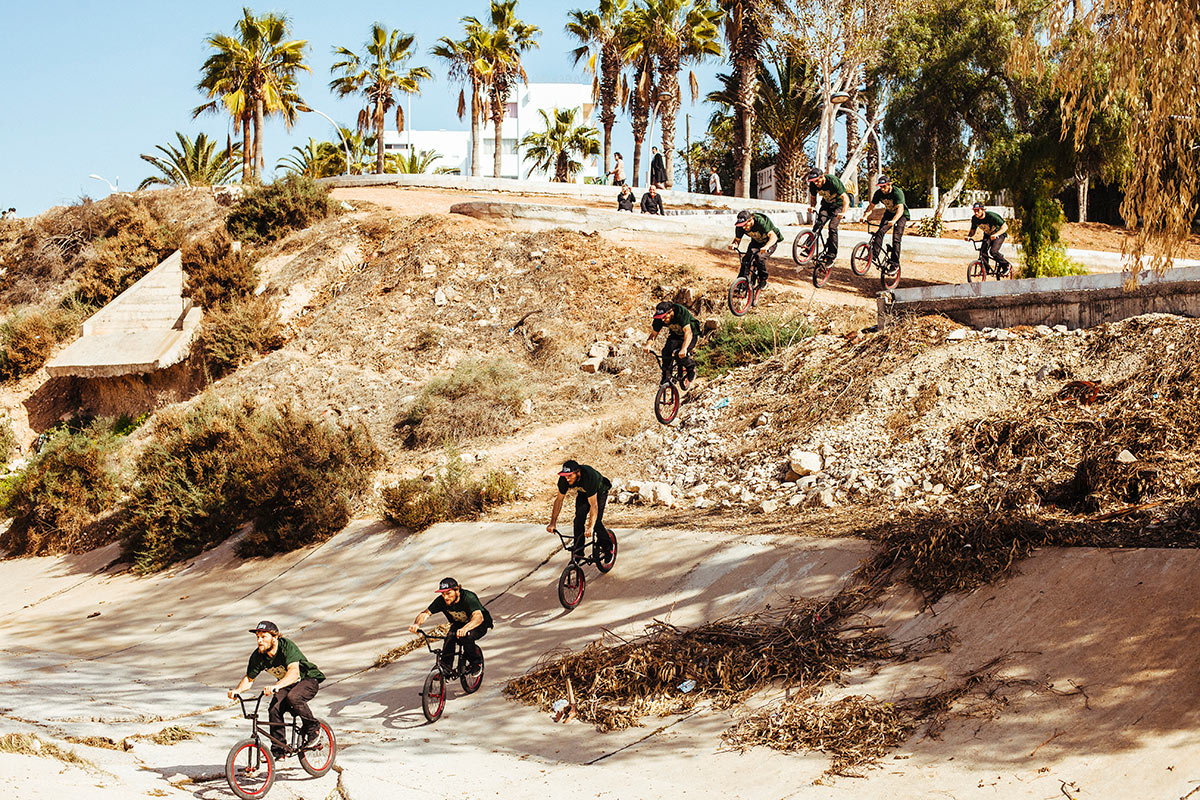 What BSD frame do you run and why did you choose it?
I ride the Passenger because I’m dreaming about curved wall to flairs. Haha.

How do you like to run your setup?
A short bike with low bars to squeeze through the city.

Any final words?
BMX is the best choice I made in my life. Everywhere you go you meet people with the same passion as you and share the best experiences. So thanks to this little bike for all that fun… 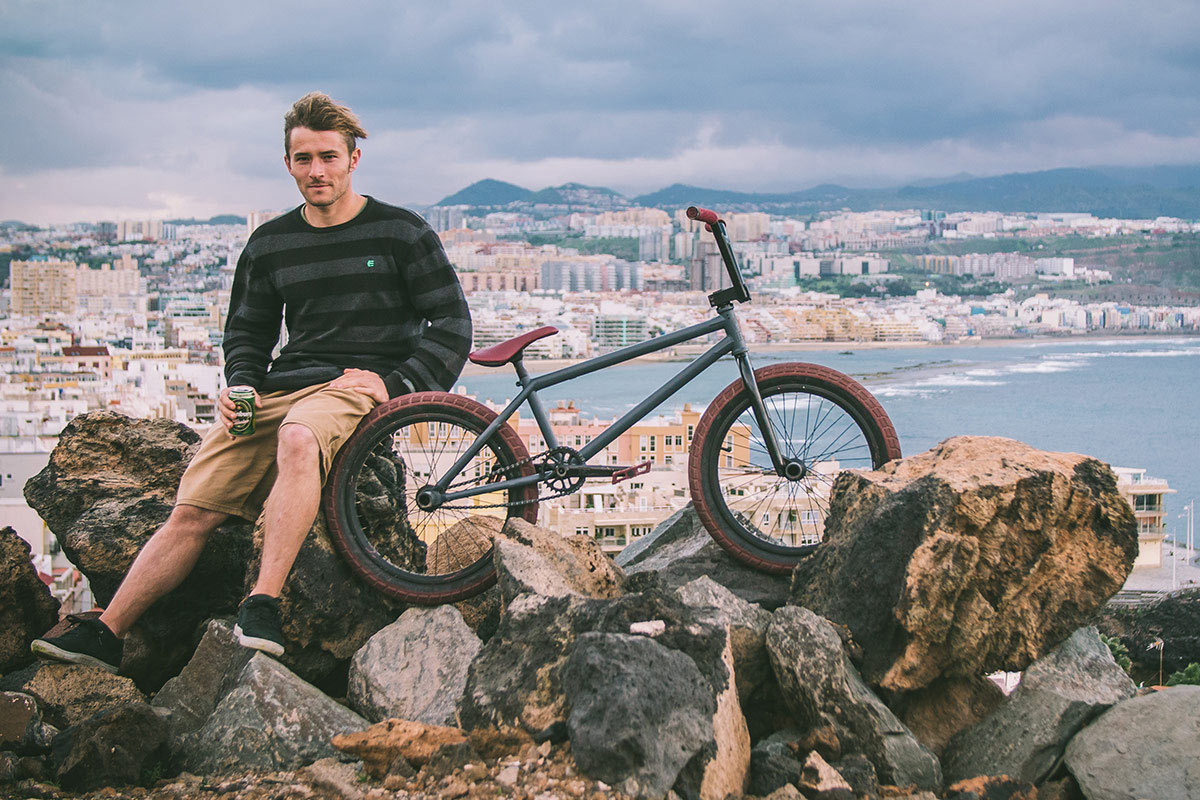 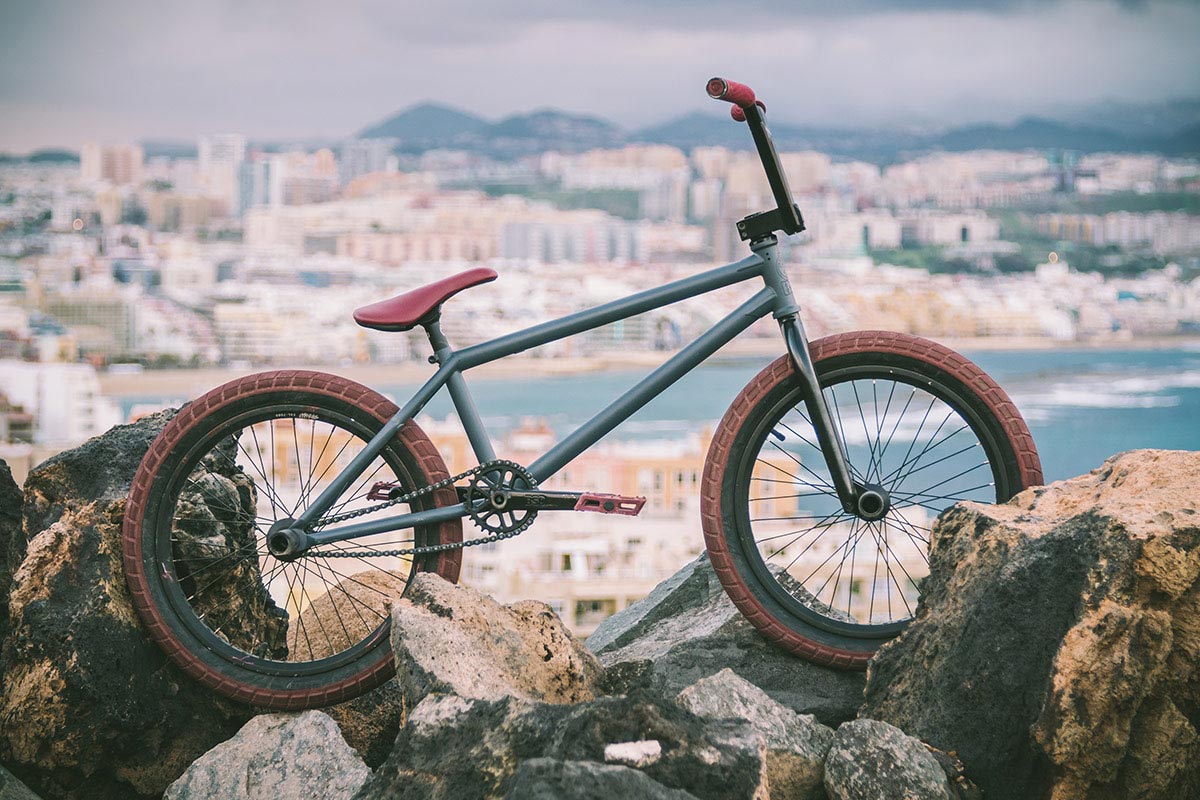 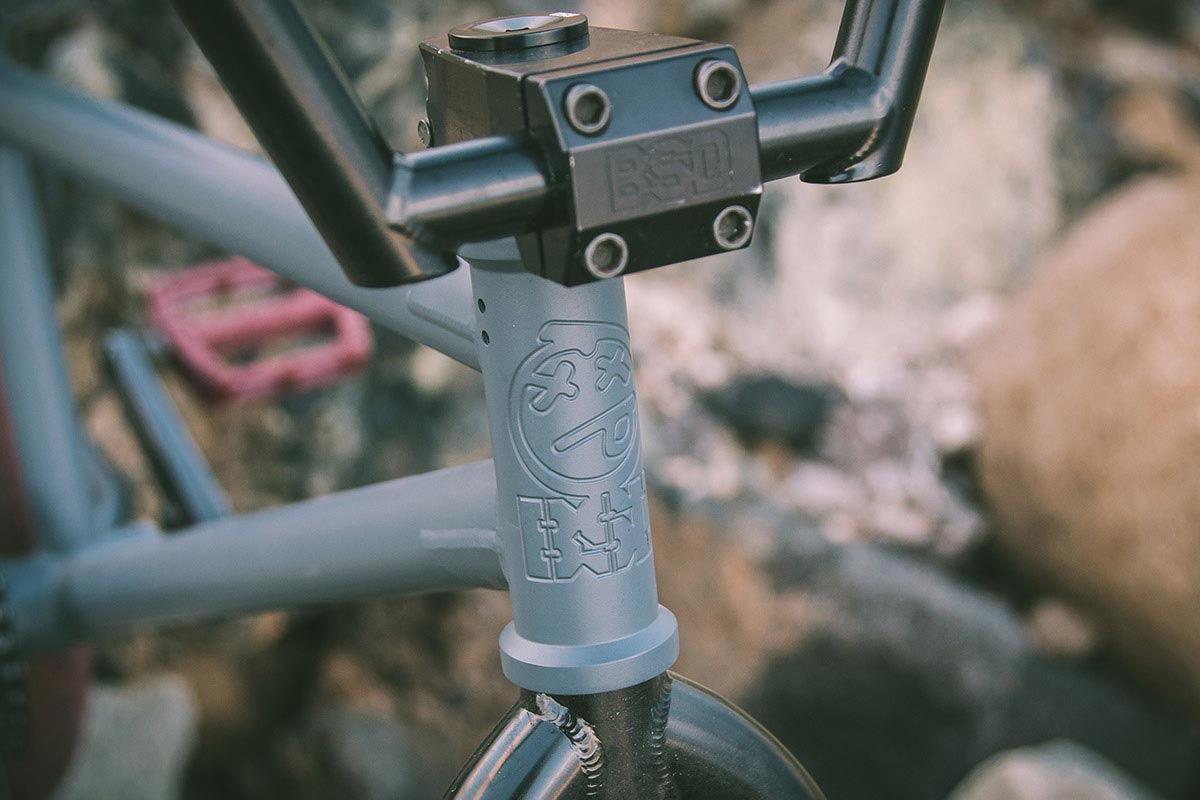 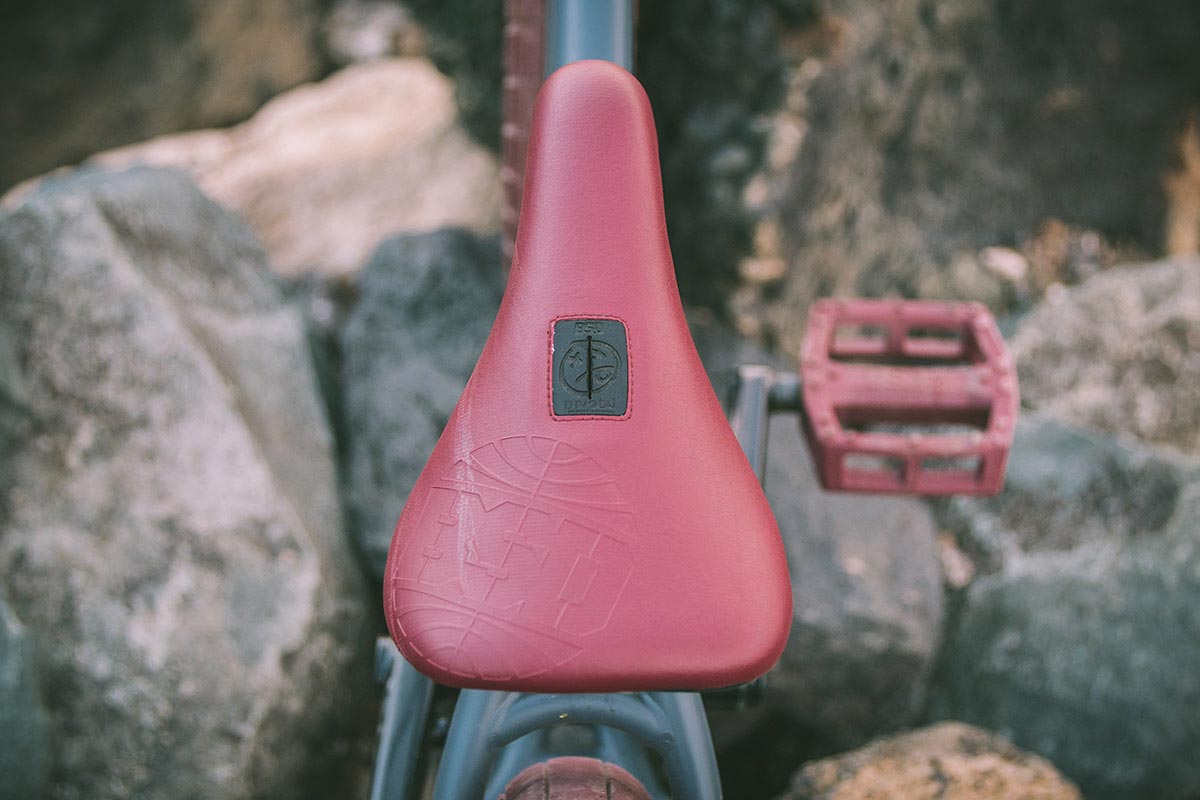 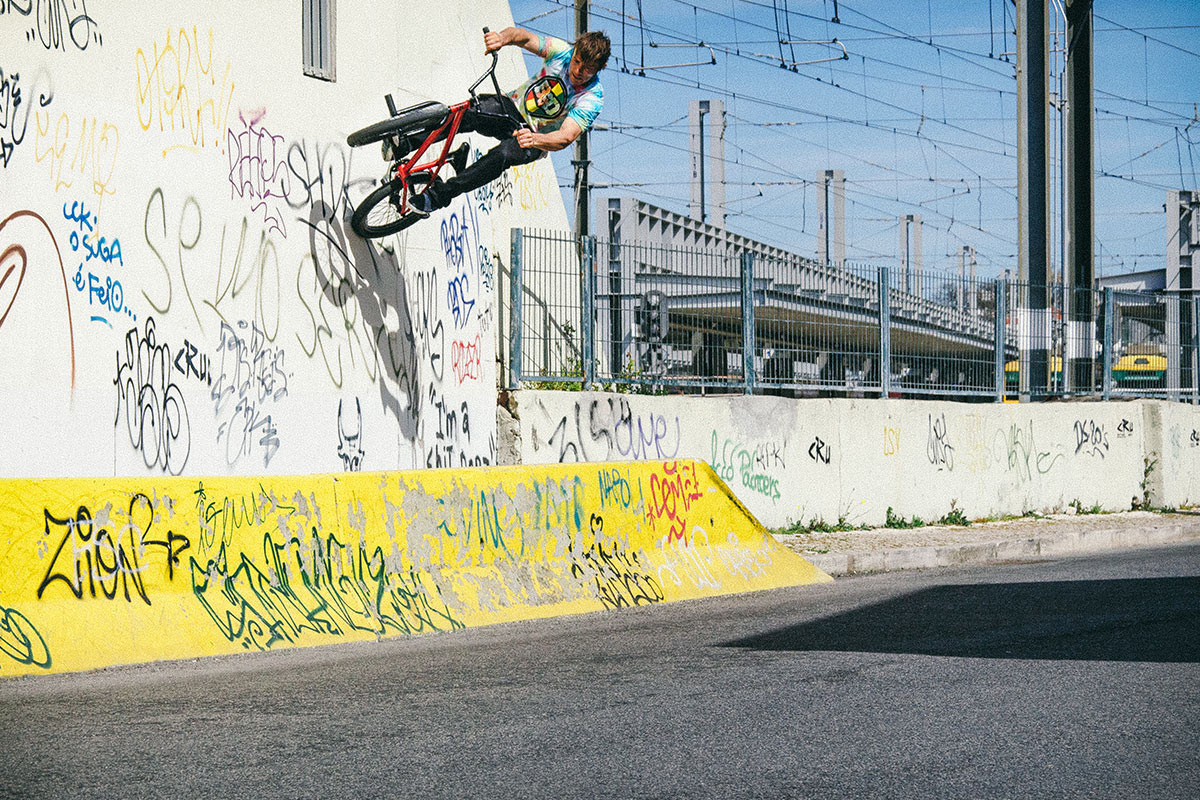 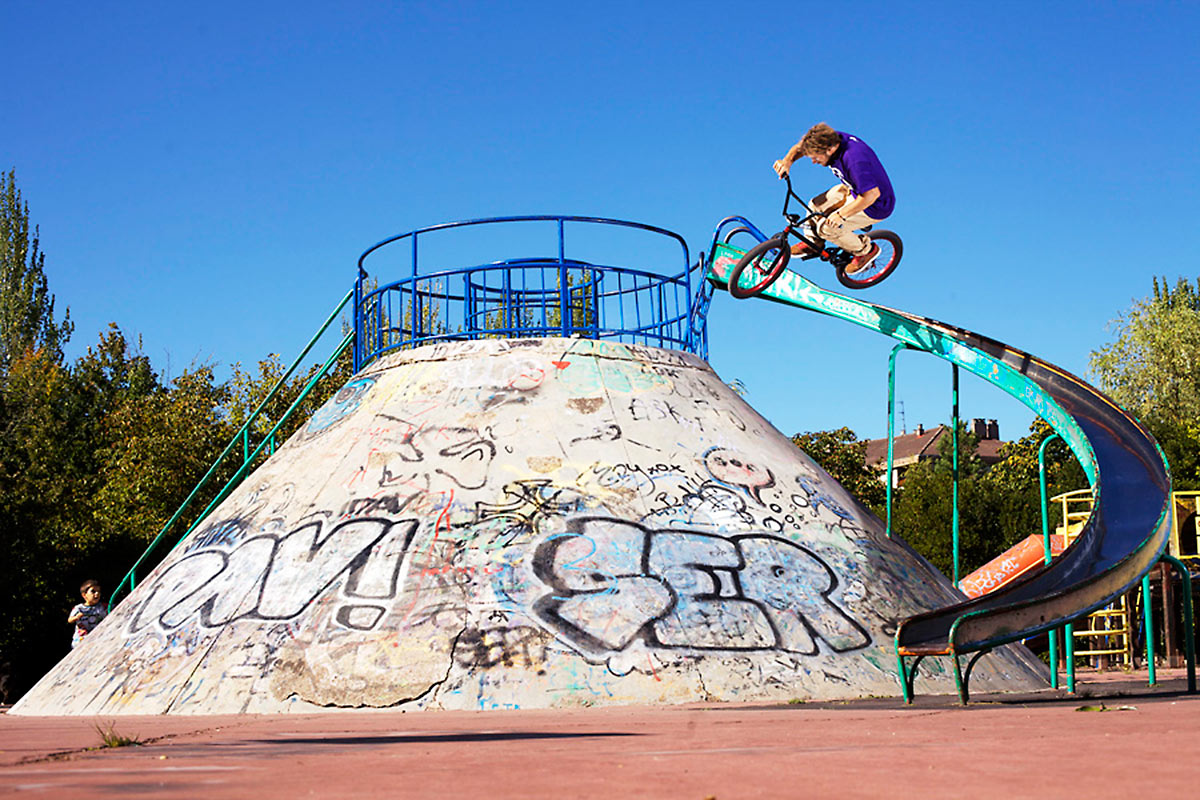 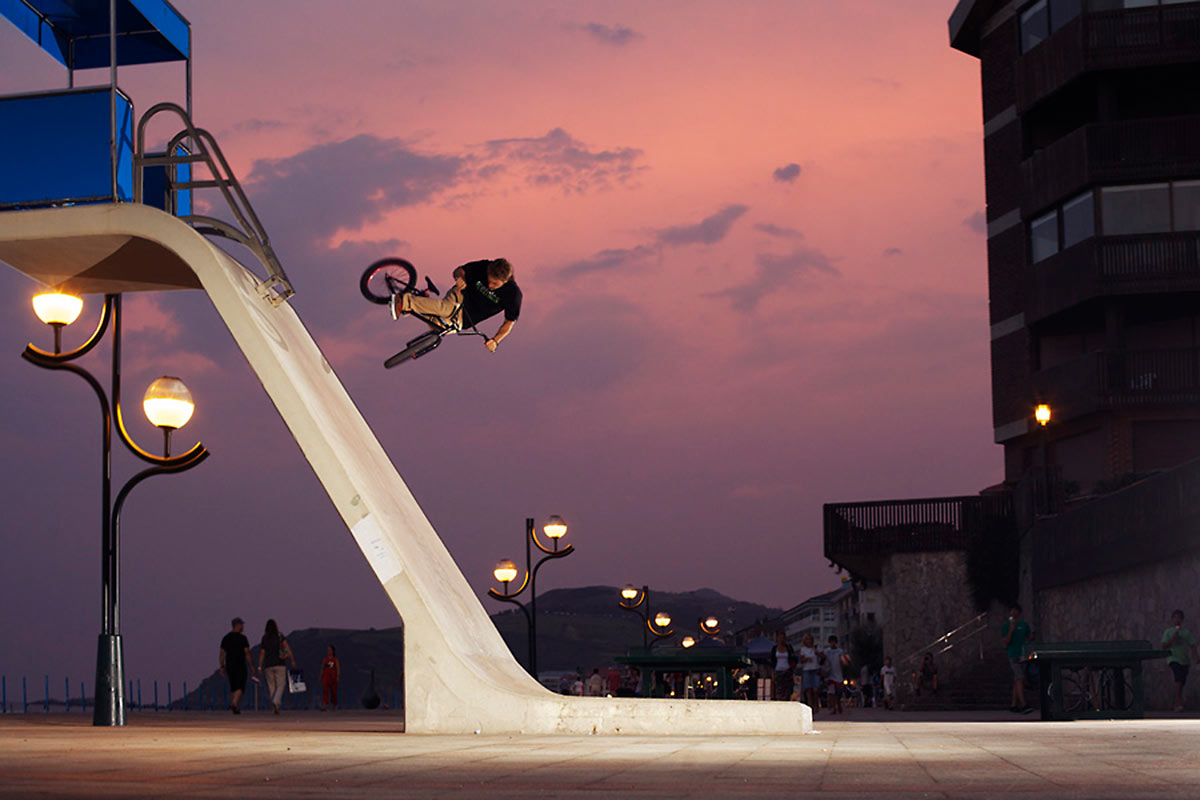